It was a quite a impulsive thing with the winter weather systems of late fronts and troughs moving through with no degree of regularity, AS my grandfather would say DEH worry aboot the weather son it will change in 10 minutes, Well it seams like months with nae change since i was flying.

After Fred's post about a possibility for a Monday fly, Twa options Mountberger if it stayed WSW or good ald Witchie for SW and thought lets get out for a brief moment G H in the sunshine,  It looked favourable for a few hours in the afternoon and light-tish  forecast suggested 4/7mph increasing by late afternoon. After driving out stopping off at witchie  for a look about 1 a clock and it was a strong fresh wind mainly from the WSW so decided on a cupa and sanny and sat for a while the sheep are plum and grazing on the lower slopes. My plan was to do a bit of G H after seeing a video about G H challenges but after the self closing door syndrome it waz to strong the venturi effect on the south facing hill was strong and constant we are not supposed to call it compression, ?CommandersQuestion. 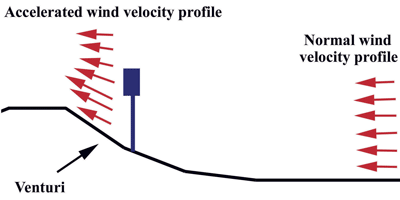 With it being my 1st outing this year to join Tommy and Chris on the flying new years honors list i decided to wait some more and eat shortbread biscuit's, After a while it eased a bit and walked all the way down near the road on the south facing hill and got the gear out. ( Ground Handling ) in brackets. Ground helicopters and a drag up the hill fully stretch out on ma belly later and that was that ,  Aye .         I did manage to pull in one side and stop, but had to unclipped one riser before resetting and walk back to the bottom of the hill for a re- think about G H in the conditions of the moment. However was rewarded by a successful launch still at the bottom of the south facing hill 2 beats latter was enjoying the SW face, Still very strong and fresh and maintained height with ease i explored out front with some bar on and plenty height at 1800 ft so far out front over by the back of the tower. Over all a good experience in challenging conditions with the weather to be the way it is it looks like the next fly day might briefly be Saturday but speak to enthusiastic bigish Big Dave, I don't think the warm air from the south has arrived yet but in my opinion it was a good day to clear the cob webs go flying after the cold front has past through ?.  An hour and twenty minutes later the fingers and hands gave up and was forced to land the conditions did improve but the sun was fading and had done enough for the day, PS, Truly what a sport this is, Witchie was my 1st ever site flown with Wingbeat club back in 2013, A lot of witter has gone under the brig and have even learned how to spoken right since a waz a children. But Witchie has got better and better long live the little big club. 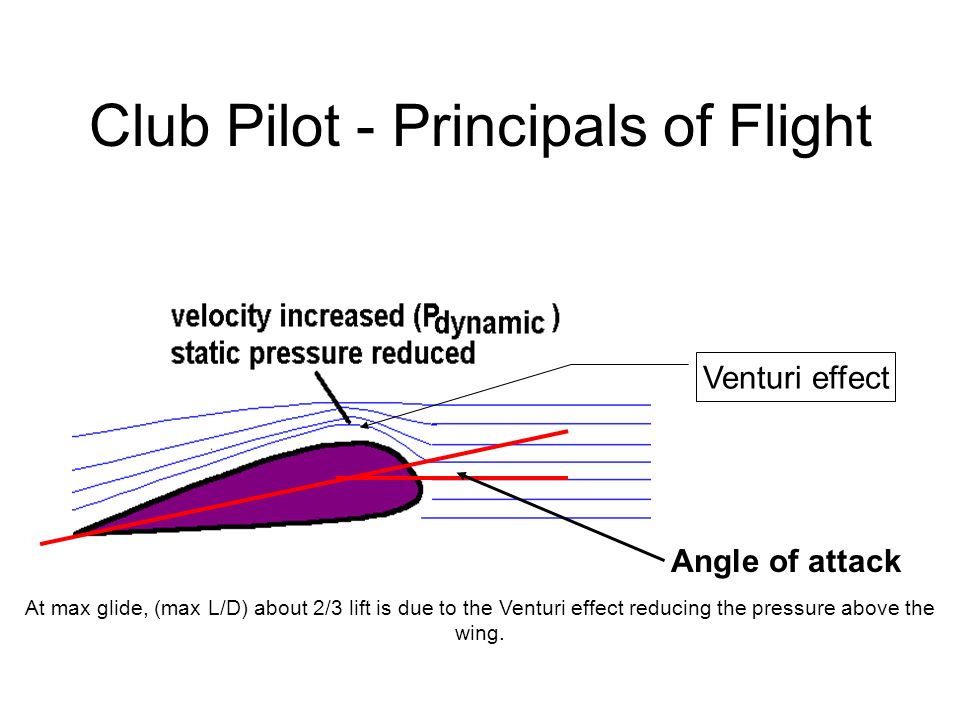 EH What's up Doc that's all for now folks
Gerald