Left Lockerbie at 6pm ever hopeful that the day was not done and it might be still flyable at bridgend.

Slight breeze at the bottom but no one else about. 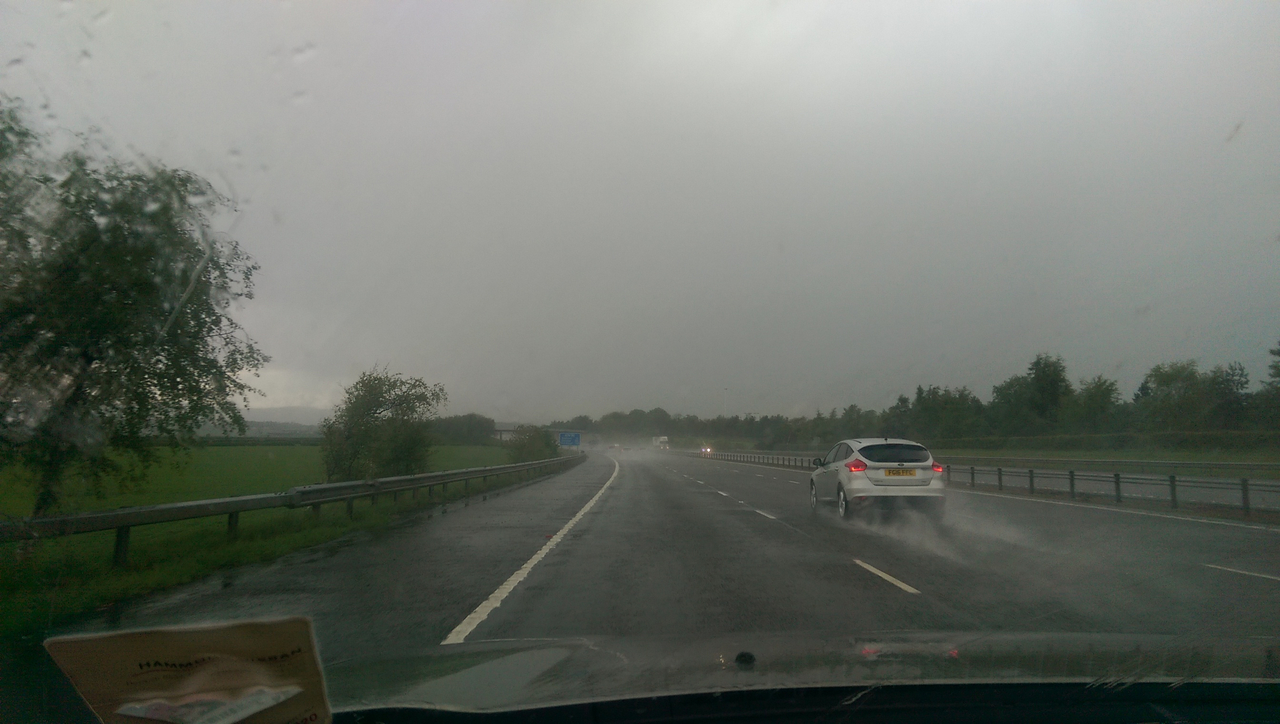 A sunny day in lockerbie but lots of cloud development early on meant I ruled out any flying. Instead it was off to Southerness to take a picture of the lighthouse for a P1 class project. On the way back I got a text from Dave. 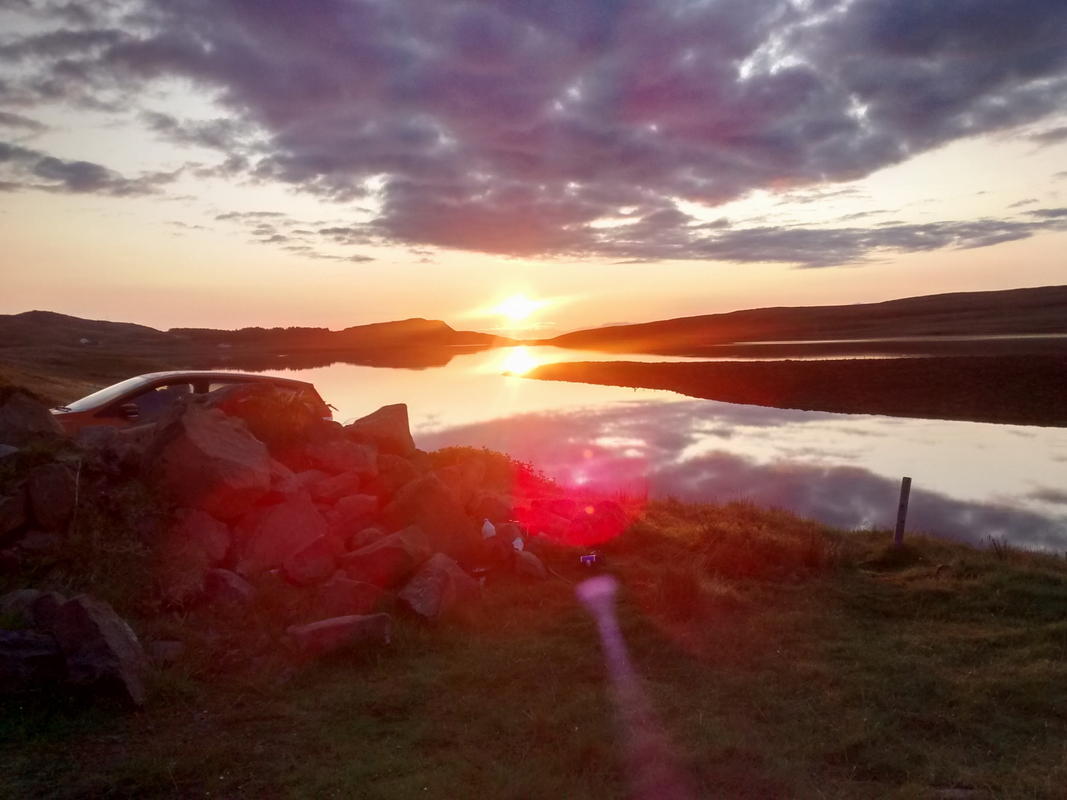 Heading north seamed  to be a plan for a bit of outdoor stuff and a chance to fly Glencoe once again, unfortunately for some it was midweek, AH" It's a sare fake for a slice a loaf. Steve and some friends had arranged to meet at green welly for 10.20 am, so a early start was the order of the day. Loaded the van with camping gear and off i set 7.30 am did get bogged down at A720 byepass and phoned ahead to Steve the plan was still to fly Glencoe, Grrreat i thought have longed to have another go at it with a new flight path in mind after watching a Dudley video from April last year, stopped off at Callander bakery for twa pies and yin cheese scone which proved a very wise move as latter events unfold.

I have to be honest I had been busy with other things and I hadn’t been watching the weather, and when Saturday morning arrived it was quite a late rise for me. So when I came down stairs to see what was happening it was a bit of a shock to see that big things were starting to kick off at Tinto. So after I got my act together got kit in the car I was away quite a bit later than I would have liked to have been, and this would have a kick on effect later in the day.